Find out about Edisac's story 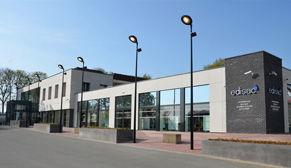 In 1974 Jean Claude and Edith Deschilder travel and sell bags to local city markets in Northern France. In 1976 they opened their first shop in Dunkirk.

Few years after they openend what would later become one of the largest european store specialized in handbags, luggages, schoolbags and leathergoods located in the suburbs of Lille.

They also opened a store in Lille city center.

By 2000 Edisac had 6 stores located in Northern France. The founders then decided to open stores in Belgium which was done in 2002 in Brugge.
In 2006 Arnaud Deschilder, their son, decided to launch Edisac.com website. In between, 4 new stores have opened in Northern France and Belgium. In 2011 Edisac.com got a complete refresh and in 2012 launched its first TV campaigns through French national TV channels.

Today Edisac.com is one of the leading website specialized in bags, handbags, schoolbags and luggages. 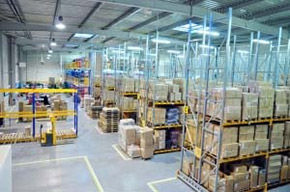